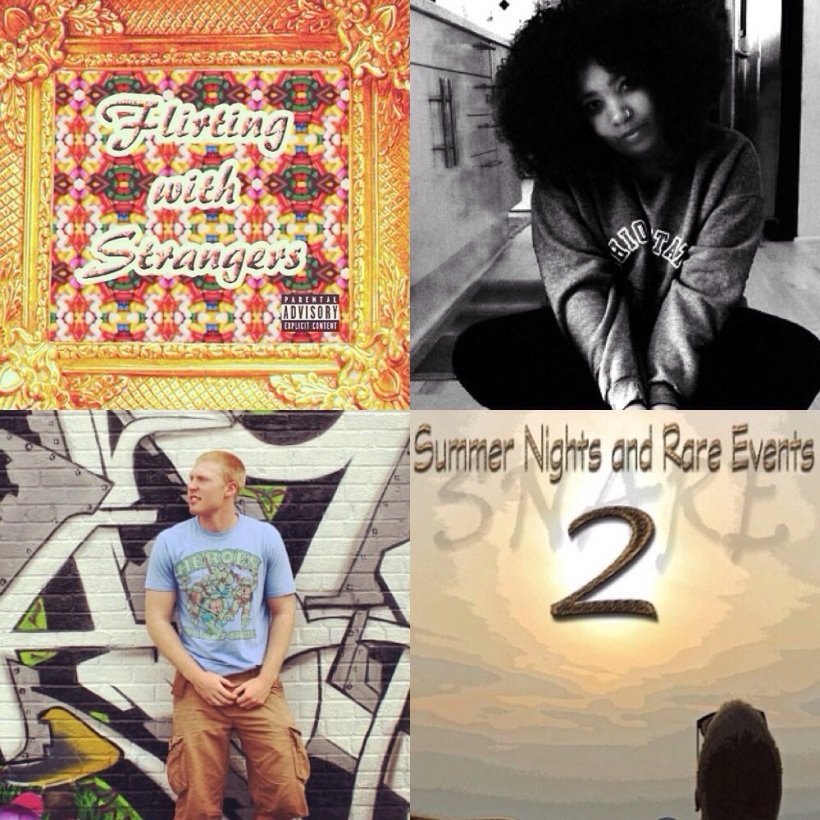 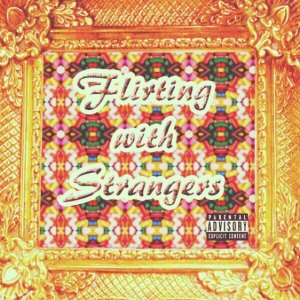 Penelope Dollaz finally gives us what we have all been waiting for: her debut mixtape titled “Flirting With Strangers”. You probably remember Penelope (aka Prncess Morbucks) from my Kent Gone Wild Pt. 1 blog a few weeks ago and her song “Yeah Ho” which is a single on her tape.

Penelope is such a dope chick and this mixtape does not sound like typical hip-hop (which is a duh moment for those who follow her music). It gives me a 90’s hip-hop/hipster/techno/trippy vibe – which almost reminds me of Kid Cudi with a female touch.

You can hear that she is not afraid on the track and she definitely “has a passion for this shit.”

She hops on the beat and dominates every track with no hesitation. This tape is exactly what I was expecting and I LOVE IT! I’ve mentioned before and I’ll say it again – she is the only upcoming female rapper who doesn’t have to talk about how “wet” or “phat” her box is to get noticed (if you know some one else, show me I would love to see it).

My favorite tracks so far are “P.S.A.” and “Black Widow” (of course). Listen, download, and let me know what your favorite track is.

MOB Music has been doing a lot of working as well doing some behind the scenes preparing for their next tape. Keep your eyes and ears open because the MOB is cooking and they are about to come HARD! You saw the numbers #WordsUnspoken, #PointProven, #SunAndShade, #SNARE2, AND #PeoplesChamp did the first time around. Can you imagine what these guys have coming next?

Stay tuned here because this is the ONLY place you will find anything MOB related – I am the connect, fam.

No one in the MOB has the same sound; every one is unique.

A-Down (who has been mentioned on this blog a numerous amount of times) is a member of the MOB who I have personally watched evolve as an artist. He can always make me feel mellow and let me vibe out and both of these tracks do just that.

I feel like “What You’re Here For” is my favorite because it has a The Weeknd sample. BUT, “Dreams About A Million” has that guitar strumming that is so soothing. A-Down doesn’t even plan on releasing these tracks himself anytime soon but luckily he allowed me to share them with you all!

Take a listen to A-Down’s new tracks and let me know what you think.

Happy Music Monday! Here you will find the latest in popular music and local artist every Monday. 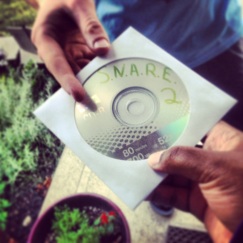 Summer Nights and Rare Events 2 (S.N.A.R.E. 2) is the title of MOB Affiliate A-Down‘s new mixtape. I received an early copy of the tape last week and in my personal opinion…this is the best project that A-Down has put out by far!

The tape gives you a lot of lyrical yet intellectual bars, which is expected from A-Down. But something new on this tape is that he gets sexy on multiple occasions. For example, on track 10 A-Down did his own version of “Diced Pineapples” and this is the first time I have ever heard anything like this from him (and ya’ll know this is one of my rapper crushes so I was definitely feeling this one). He gets sexy on other instruments like Wale‘s “Bad” along with MOB member Riggz – who we all know loves to get sexy on the track as well.

“Jump in your stream I just let my minnows race. We goin’ make a song and that backboard goin’ be the bass.” – A Down “Diced Pineapples Remix”

On track 13, A-Down took us back to some old Wayne and did a song to the “A Milli” instrumental where he was bragging on the track from beginning to end! There are other memorable instruments on this project like “Power Trip“, “All Falls Down“, and DJ Khaled‘s “No New Friends“.

The A-Down that we get on this mixtape is a very mature, lyrical, and intimate person; a project that you do not want to miss out on.

Summer Nights and Rare Events 2 (S.N.A.R.E. 2) drops July 29! Be sure to follow A-Down and MOB Music on twitter for the link when it drops.

Check it out | “Diced Pineapples Remix” by A-Down